Nappily Ever After Movie Review

A journey about self-love 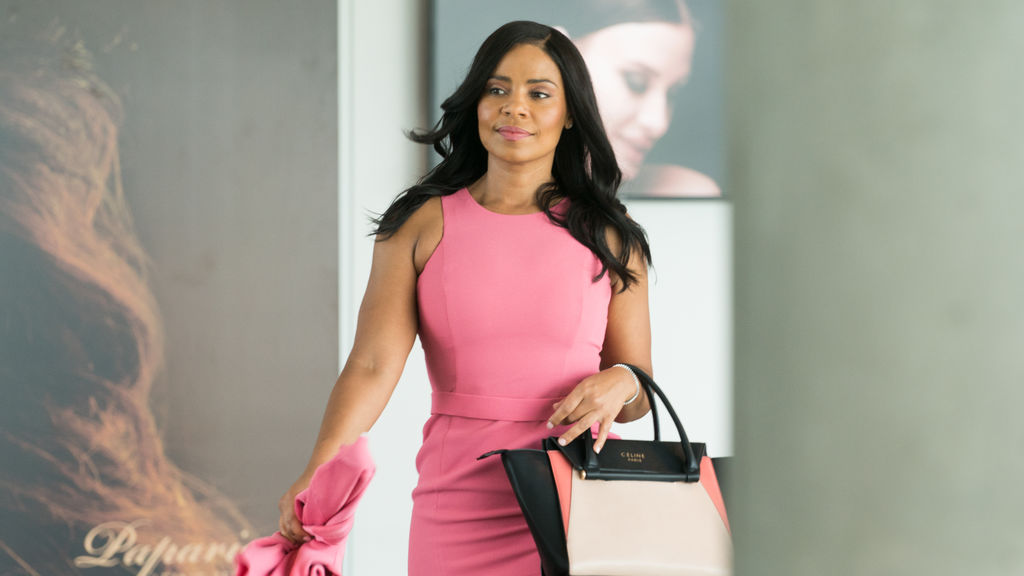 Nappily Ever After (2018) is a Netflix movie that is more than about hair. Sanaa Lathan dives deep into a journey of finding herself by playing the role of Violet Jones. This movie holds to cliché rom-com themes such as, “by any means get the guy,” and “finding yourself.” On the other hand, it brings a stunning inside perspective on beauty.

Since her younger years, Violet Jones has had a high standard when it comes to self-maintenance. This was no doubt due to her mother’s strict rules on how a lady’s hair should be kept. Pauletta Jones, played by Lynn Whitfield, raised her daughter to believe that presentation was necessary for maintaining the ideal appearance when amongst family, friends, and even when trying to reel in a man. Nevertheless, it all went south when Violet’s longtime boyfriend told her she was “too perfect” to marry right now.

Violet took her range and turned it to an experiment. She died and cut her hair, and even tried the “bad girl” persona to show that she could let loose and not be uptight. None of these attempts made her feel like she knew herself, so one drunken night, Violet, fed up with her perfect hair, shaved it all of, kick-starting her journey to self-discovery and loving herself.

This plot alone gives this movie a 7/10, because what rom-com lover doesn’t love a story about a woman doing something bold and taking the chance to find herself. This movie also shows her taking control of not only her self-love but of her career. By befriending a love interest’s daughter, Zoe, she finds that she has a more significant role in being a role model and encouraging Zoe to love herself and her God-given beauty.

The ending shows Violet working for a new company and pitching products that she actually cares about. In an unsurprising turn of events, this movie bumps up to a 9/10 because it is not a happily ever after ending. Violet turns down an “almost kiss” from her former love interest in the ending scene, showing that she is invested in building her self up as a person. This movie doesn’t get a 10/10 because it won’t appeal to people who believe hair doesn’t have anything to do with a person’s perception of beauty. Still, this movie gets added to the list of Sanna Lathan’s best rom-com movies.