10 Books That You Must Read Before Graduating College

The holidays are here and you are definitely ready for a break. You’ve worked so hard this semester and deserve a treat. What better way to celebrate the upcoming semester’s end than with a reading list that makes you a more intellectual being? These are ten books that you may want to consider and absolutely must read before finishing college. 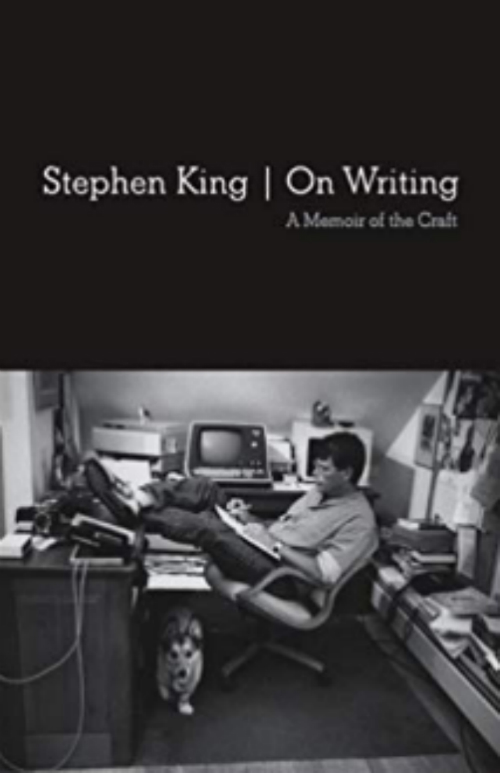 1. On Writing: A Memoir of the Craft by Stephen King

Just read one book by Stephen King, and you’ll understand why you must read his take on the craft of writing if you, too, are an aspiring writer. King gives some of his greatest tips, which include replacing TV time with reading sessions as well as remaining true to yourself during the creative process. You should do yourself a favor and buy this book. Don’t check it out of the library where you’ll have to return it in three weeks. 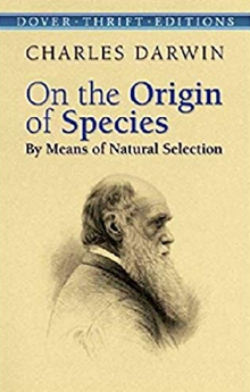 2. On The Origin of Species by Charles Darwin

Regardless of how you feel about Darwin and his belief about the formation of the world, you should pick up this book and read through it for knowledge’s sake. This book was published on November 24, 1859, and continues to influence science and other facets of academia. Can you say, “important”? 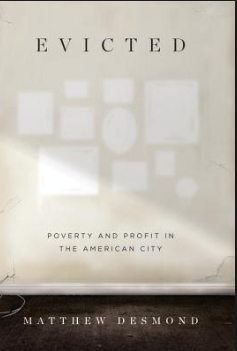 3. Evicted: Poverty and Profit in the American City by Matthew Desmond

Leave it to a Princeton sociologist to shed light on capitalism and all of its ugliness. Matthew Desmond follows eight families from Milwaukee who struggle to obtain and maintain basic necessities such as food and shelter. It’s hard to believe that, in a nation such as the United States, mass poverty is still a thing. Matthew Desmond’s book is a call to action. 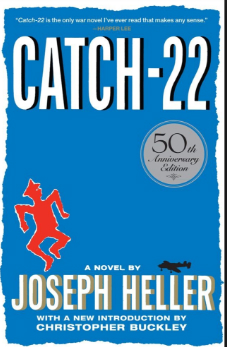 How can you call yourself a full-fledged young scholar if you have never tapped into the world presented by Joseph Heller? All is definitely not fair in love and war, and Heller wants you to know it. This book is a great quick read. 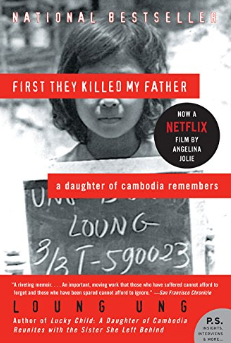 5. First They Killed My Father: A Daughter of Cambodia Remembers by Loung Ung

Loung Ung gives rawness in this memoir that discusses how genocide destroyed her family in Cambodia. Ung’s story moved Angelina Jolie so much that the actress decided to make the book into a film. The written word, of course, always carries a richness that the movies lack. 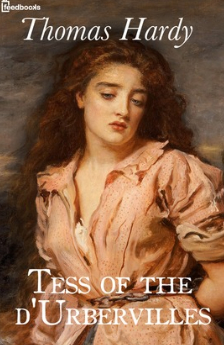 6. Tess of the D’Urbervilles by Thomas Hardy

First, she was raped. Then, Tess lost her baby. Now, the poor and naive girl lives in shame. If you ever thought that there was a hint of bias regarding sexual misconduct in the Victorian Age, here is proof of such speculation. Hardy presents a world in which men nearly get away with murder while women are condemned for simply being themselves. Tess is every outsider coming of age in a world that just doesn’t understand. 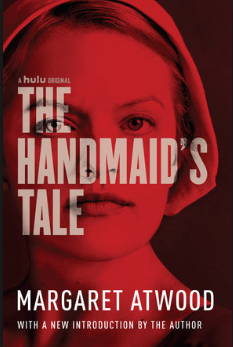 7. The Handmaid’s Tale by Margaret Atwood

It’s a feminist’s nightmare. Women who are so subject to men that they forget that they, not the men who believe they own them, are in control of their bodies. The handmaids remain covered and seen but never heard in Margaret Atwood’s alternative world. There’s a reason why this book has been on the popularity list for the past few months. Could Atwood have been giving us a sort of prophetic warning? We aren’t sure, but you should definitely read the book. 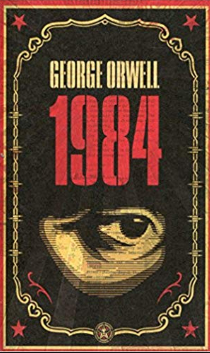 Another sort of alternative reality is George Orwell’s classic book. No one is allowed to read books so don’t even think about going to the library to gain a bit of knowledge. Orwell’s story shows us the power that is in education and the problem with remaining ignorant.

9. The Book of Unknown Americans by Christina Henriquez

This is not your ordinary coming to America story. These immigrants are looking for everything from financial stability to love. The American Dream is all about having the audacity of hope in Cristina Henriquez’s narrative. 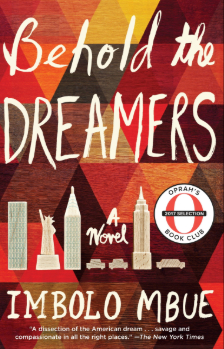 10. Behold The Dreamers by Imbolo Mbue

There is nothing like reading a different perspective on issues like race and immigration. Allow Imbolo Mbue to take us inside of the world of migrants so that we can better appreciate the aspirations of all people.

What books are you planning to read on your own time this holiday season?